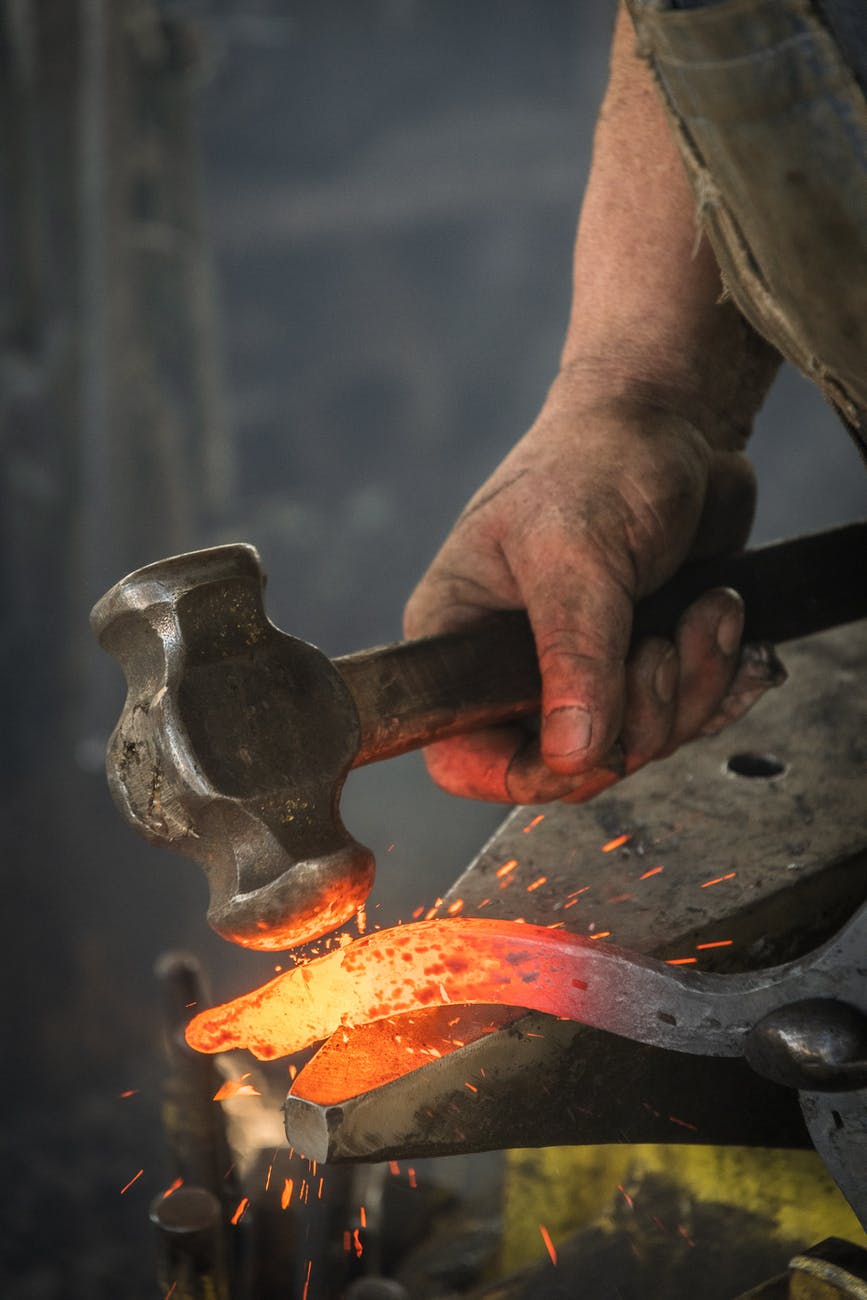 In the Forging Process the drawing is the process in which a red hot metal piece is beaten up by a hammer and the thickness of diameter is decreased but length increased. The hammering is done by placing the hot pieces on the anvil ﬁrst, the road is subjected to a plastic stage in the Furnace up to the desired length. The piece is kept on the horn of the anvil or on the bottom part of following by hammering with the help of the hammer. When the shape is round then it is converted into square-shaped by the face of the hammer and length is increased then it is converted into an octagon shape and do the hammering regularly till the desired shape is achieved.

In this forging process in which the diameter of the hot workpiece is increased and length is reduced. The hot metal piece is placed on the Anvil in a vertical position. It is struck with the hand hammer the hot workpiece is held in a long time. During upsetting bending occur on the job in such cases ﬁrst the job should be straight and then upsetting should be continued.

Punching is a forging process in which a hole is made into the hot work piece. The job is heated to the desired temperature and then it is placed on the hot metal piece with the help of sledgehammer. The hammer is forced to piece the battle to half the metal thickness then the punching is done.

It is a process of ﬁnishing and enlarging the hole. The process is similar to punching. To continuous punching without using a die is called drifting but the tool is used is known as Drift.

The swaging is a process of ﬁnish different shapes such a circular hexagonal and square. The workpiece is held in two part of the swages and after holding the piece the hammering is done with the help of a hammer.

Bending is a process which is commonly used for the forging process. It is simplest method of bending a piece of metal in hand forging is to support it on the anvil. and hammering on it When it is bent, the metal of the workpiece thins out round bend causing weakness.

The Forge welding the process of joining two metal pieces by heating and hammering is known as Forge welding. The metal pieces are to be welded are cleaned and heated in a furnace up to the welding temperature then both pieces are heated up to the desired temperature and picked from the Furnace with the help of tongue. The workpieces are placed on each other and hammering is done on them and both the pieces get a weld.

Working of Puller Puller is a device that is used to remove the Bearing or Pulley from the shaft. The reversible… 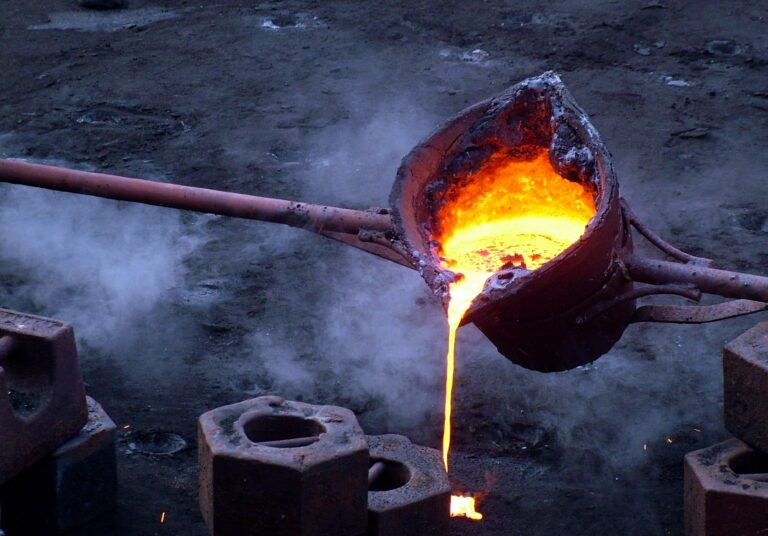 Pattern shrinkage allowance After pouring the molten metal into the mold, the metal has a tendency to contract during solidification….