Skip to content
The striking tools are used in different shops for different operations. The striking tool is identified by a hammer. These hammers are used for chipping, fitting and punching processes. A hammer has a heavy iron body with a wooden handle. The weight range from 0.25 kg to 2 kg. The hammer is many types but the classification of the hammer can be done by their shapes of pean. The pean is the top part of the hammer. When the pean shape changed the name of the hammer also changed. 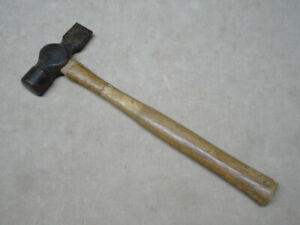 If the shape of the pean is parallel to the handle of the hammer is called straight pean hammer.

The shape of the pean is like a ball or spherical is called a ball pean hammer. 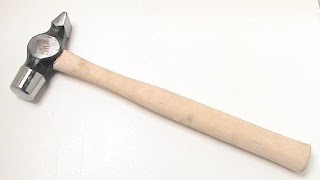 If the pean across the handle then it is called cross pean hammer. It has a cast steel body. This type of hammer is used for wooden work and metallic work. 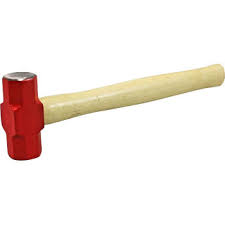 If the shape of the pean is the same as face it is called a double-ended hammer. 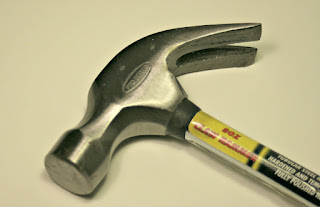 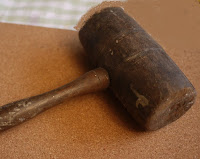 It is made up of hardwood and round or rectangular in shape. It is used to strike the chisels which are wooden handles.

The gas flame is used to raise the temperature and produce heat with the help of gases. The metal is heated… 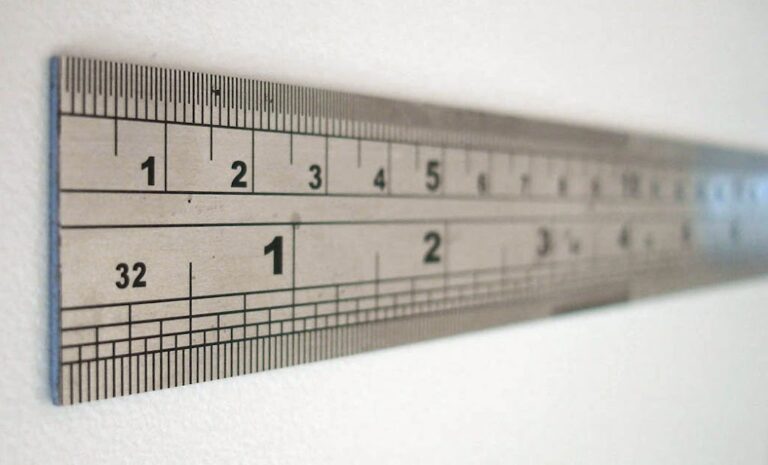